A Quick Look At 5 Common Myths About Bats 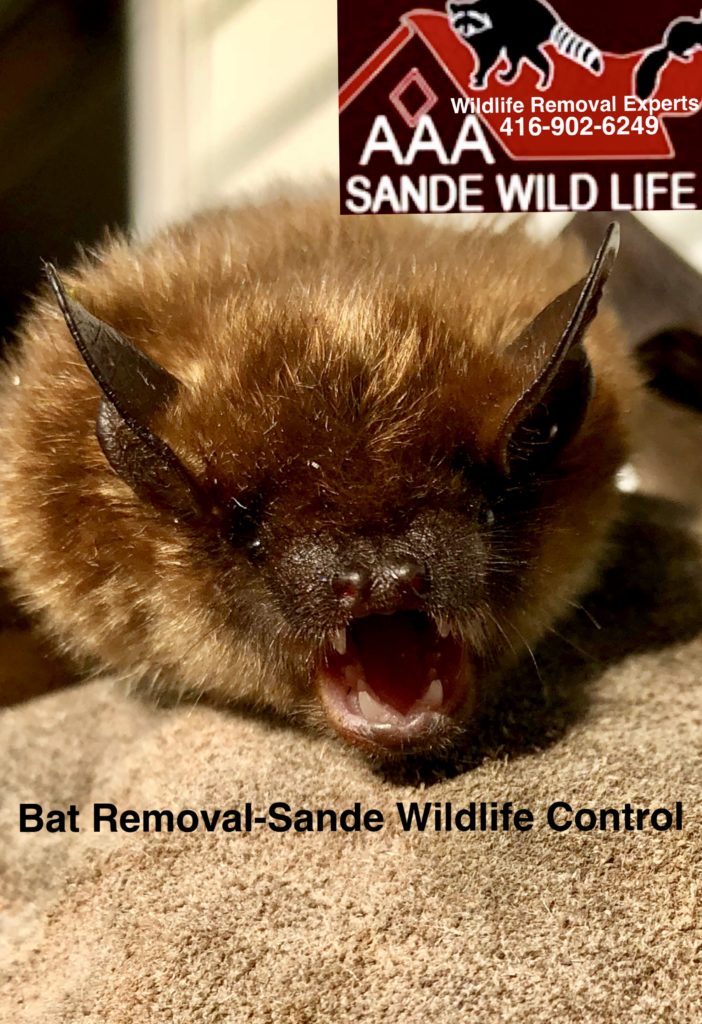 Bats are considered to be pests in so many residential areas all over the world. They come in large numbers simply because they populate at a very fast rate. They really love to make residential areas their abode especially since they could easily find their way inside through small gaps and openings. Bats could really be irritating especially since they make a lot of noise. Also, they could leave a lot of droppings which could be difficult to clean up after.

Though a lot of people have seen bats and claim to have huge knowledge about them, there are still a lot of common myths about these creatures. Here are some examples:

Bats are not blind but they do have a poor vision. They easily navigate through narrow and dark pathways without hitting themselves by using their sonar senses. They have to constantly make sounds so that they could be alerted about obstacles along their way. Bats might appear to be blind because they seem to always crash land. But this is simply because bats do not have a stopping mechanism like that of other flying animals.

It is true that there are bat species which bite humans and suck on their blood. But such an occasion is very rare. Most of these so-called vampire bats would rather prey on livestock. Almost all bat species do not such blood and they would rather eat insects or even fruits.

This myth probably circulated because of the sole reason that bats suck blood the way vampires do. But there has not been any evidence to support this myth. Bats seldom enter windows and then bite on sleeping humans even if this occurrence has been depicted so many times in movies and TV shows.

It is possible for bats to carry rabies because this fact has been documented. But the chances of bats in your area carrying rabies are very rare. In fact, in one thousand bats, there is a small chance that one of them carries rabies. Nevertheless, it is still practical to get rid of bats and prevent them from biting you.

Bats are afraid of light

There are some who try to prevent bats from entering their homes by keeping their lights turned on. Yes, bats can be sensitive to light. However, keeping the lights in the attic or basement on does not stop the bats from dwelling there. Bats can really be stubborn especially if they have already become comfortable with their nest.

These are myths that need to be corrected. The major truth about bats though is that they could really be pests. Thus, if there are bat colonies who love to hang out within your home, it is important to consider bat control services. Sande Wildlife Control is a company which specializes in bat control and removal. We specialize in effective and humane ways on dealing with bats and other pests including raccoons, opossums, pigeons, and a whole lot more.