Raccoon Problem Should Get Rid Of As Soon As You Notice Them? 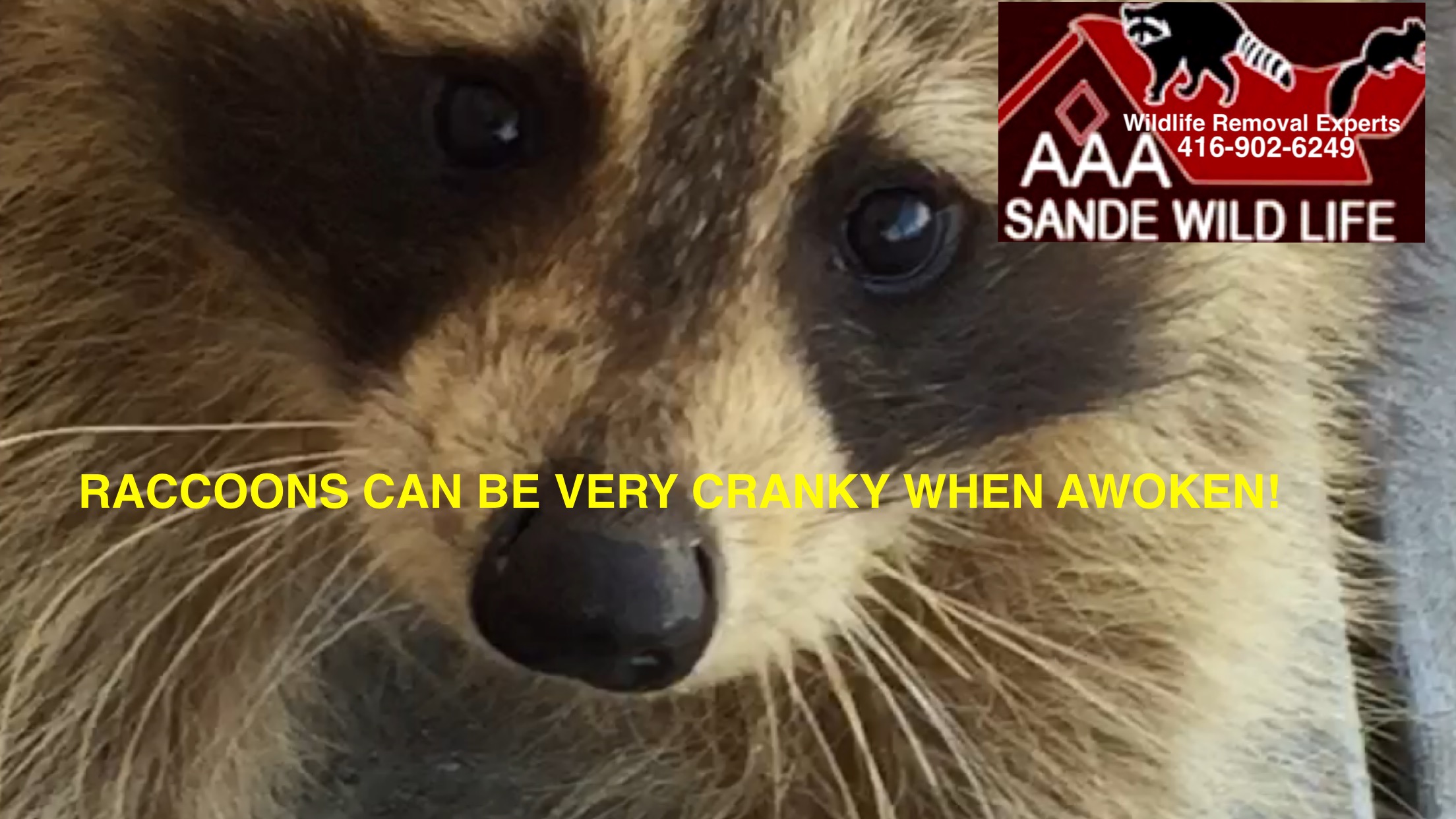 The presence of a Raccoon problem on your compound is a serious issue; and you should worry about issue. It is commonly thought that Raccoons are not very dangerous, and that they are rather “cute and friendly” instead. However, the fact is that though they are small and don’t seem to pose a risk to many people, they are usually associated with a number of risks, especially in a domestic environment. Making sure that you have them gotten rid of in a humane way is important. In addition to getting rid of them, it’s also a good idea to make sure that any loopholes that might result in an infestation in future are also sealed, so that the problem does not recur again. Some of the risks that are associated with Raccoons include:

Danger to pets in the home

If you happen to have pets in the home, the presence of raccoons can also present a few problems to you. The most obvious of these is when the pets end up getting injured by the Raccoons. This is especially so if the pets are inquisitive, and are left free to roam such that they end up coming into contact with the raccoons. Though there are very few incidences of death arising from this, the fact that your pet might be injured is often enough reason to get a professional to get rid of them as soon as possible.

In addition to that, they can also transmit parasites to the pets as well. Common Raccoon problem include Rabies, Distemper, Roundworm as well as fleas and ticks. As you can imagine, the fact that your pets will be in contact with you and your kids means that if they get such infestations, they can also spread them to you and your kids as well. The cost of recurrent treatment of the pest infestation for your kids as well as for the pets is not only expensive, but can also waste a lot of your time as well.

The dangers to kids and adults

The pests can also cause direct harm to adults and children as well. The commonest way in which this occurs is when they are agitated, and when they feel threatened. In such cases, they can bite and scratch. In the process of doing so, one might acquire various infections including bacterial and parasitic ones. Rabies is a particularly scary disease to get when one is bitten by the raccoon, and is something that needs to be avoided by making sure that the pests are not there in the first place.

By allowing the raccoons to inhabit your compound for long, you also increase the chances of members of the household acquiring parasitic diseases. Most raccoons are heavily infested with various parasites, and they may pass stool that contain their eggs. When your kids come into contact with them and ingest them, they may end up getting the infection. In addition to that, the stool may also contaminate your food (such as that which is in the garden), and you can then get the infection through this route.

The structural damage to your home

The other major Raccoon problem is not to let Raccoons stay in your compound for too long. Once Raccoons choose your property, is the chance of structural damage to your home. For instance, if they have access to the attic, they have the potential of tearing things up in the process of making a nest for themselves. The same can also occur in any other part of the home as long as they have access to it. As you can imagine, this is something that will cost you a lot of money to repair, and simply putting in place measures to keep them out of the property is usually more than enough to keep them at bay.

The danger to other animals in the property

As you can see, there are many compelling reasons for you to reduce the presence of raccoons in your compound. If you are thinking of doing this, it’s a good idea to take the right approach in keeping them at bay. This usually means not only getting rid of them to solve the Raccoon problem, but also Wildlife prevention on areas weak to Raccoon entry. Consulting a respectable animal removal expert is the best way to do this!